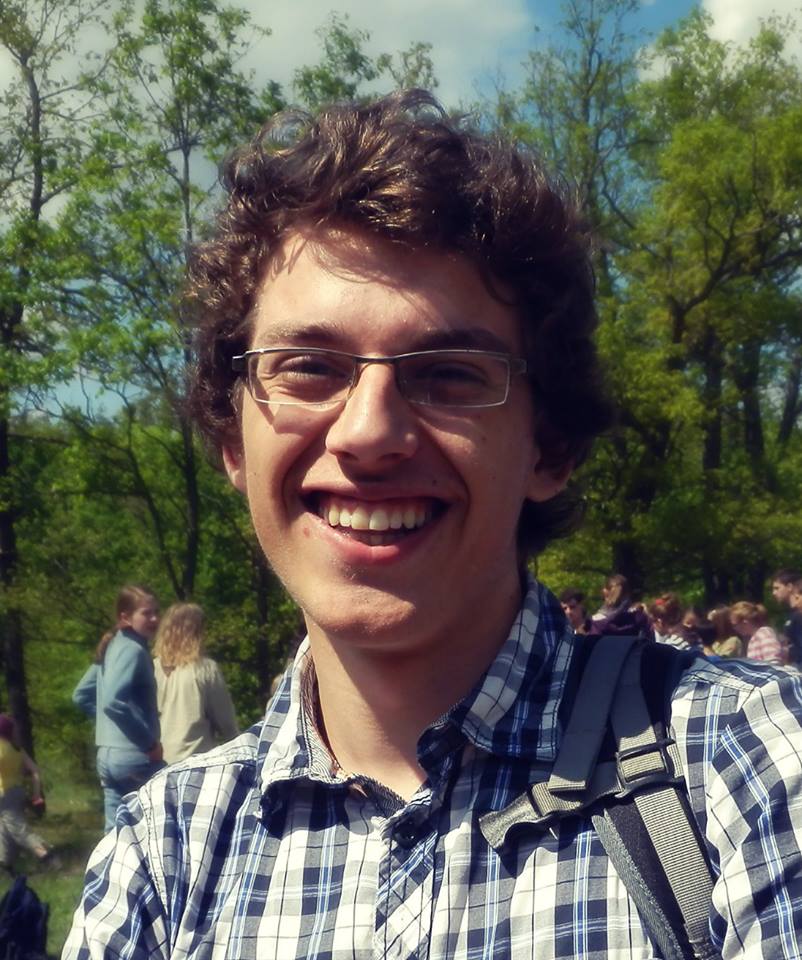 Mistr Kostky was my bachelor thesis project in the Charles University in Prague. It is a program that assists you with the solving of a Rubik's cube using augmented reality.

I am intending to share the source code soon.

The program works in two phases: In the first phase it detects the permutation of the cube. The faces of the cube can be shown in arbitrary order. Errors in the recognition are automatically corrected.

Then, as soon as it is confident about the permutation of the cube, it computes how to solve it in 20 turns or less and shows the first turn directly on the cube. It recognizes whenever a turn is done and shows the next one right away. There is no other input from the user other than the data from the camera. Throughout the navigation the cube can be shown from any angle.

It is a work in progress - It will be released here in the near future as soon as it functions properly on most cubes.

The program uses the OpenCV library for image processing and the two-phase algorithm for solving the cube in 20 turns developed by Herbert Kociemba: kociemba.org